FRIENDS OF THE PARAGON

MARY SIMOS  (nee Maria Panaretos)  20.6.1912 - 15.5.2001
In 1929 Zac Simos went off to Europe. During this visit, he became engaged to Maria, the American-born daughter of café proprietors called Panaretos whom he chanced to meet on his own home island of Kythera when they were all on holiday. The Panaretos family visited their native island regularly. Mary was fifteen years younger than Zac: she was born in Maryland five weeks after Zac reached Australia.
The actual marriage did not take place on Kythera, moreover, and did not happen until June 1930 in the United States. Zac then returned to the Paragon with his bride.
Maria was known as Mary in Australia and became something of a legend in Katoomba, an indispensable contributor to the Paragon’s continuing success. As a widow after 1976, when she was 64, Mary Simos managed the Paragon until 1987.
Her American upbringing contributed to the complex influences evident in the way in which both America and Europe contributed to the Australian Greek café.
Her influence is evident in the way in which Katoomba scenery was deftly worked into the packaging of Paragon products and in the grandiloquent display panel which put the café on a plane with Caruso and Shakespeare.
Mary’s influence is likely also to have been considerable in the further improvements made to the fabric of the Paragon in the 1930s and 1940s, changes which confirmed its iconic status.
​
Jack and Mary had three children, Areanthe, Theodore, and Anna, and when Mary died in 2001, she was survived by seven grandchildren and six great-grandchildren. 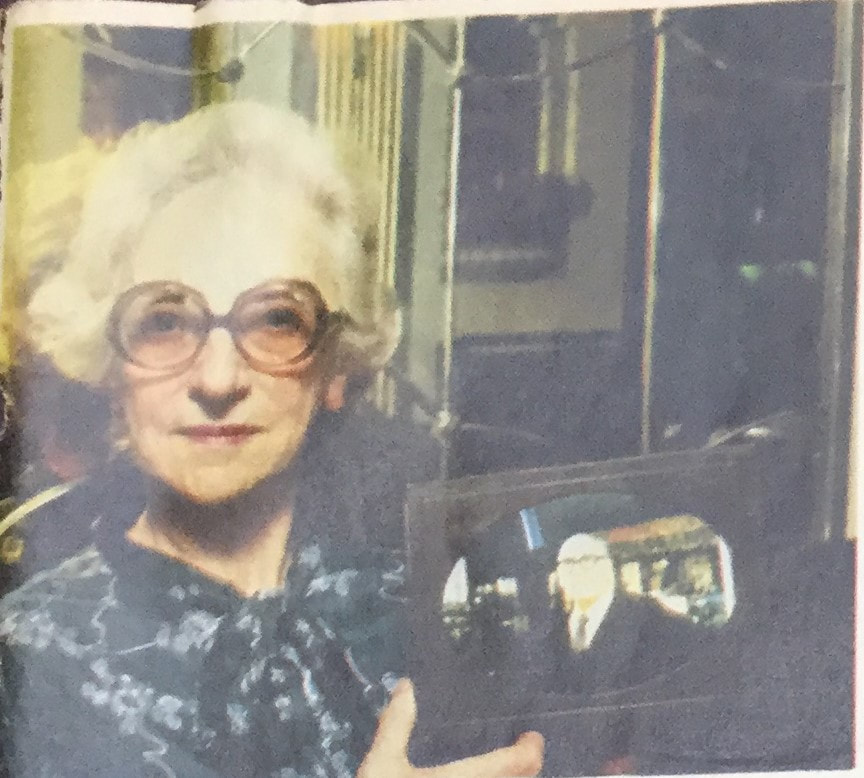